Based in Central Vermont, the quartet features a variety of songs and tunes that lift the spirits--and dancing feet-- in full western style.

Stay tuned! We hope to be back soon!


PRESS
In April of 2018 we helped the Shelburne Museum celebrate Jazz Awareness Month and  their summer exhibition of  Western art. You can find the details here:

Here are some recent articles featuring Big Hat, No Cattle:

Novelist R.A. Harold on a night out with Big Hat:

We are thrilled to report that our new album has been nominated for five awards by the Academy of Western Artists!

The Academy has a stated mission to preserve continued work in many aspects of  art and music of the American west.  We are honored to be considered!

The Big Hat boys spent the late winter into spring of 2017 making their new album. Here's a report from Kevin:

For me, the magic moment came during the third recording session at Pennyhead studio. It was    our first take that night of the old Gene Autry cowboy ballad. “South of the Border.”  I was standing at the vocal mic, no headphones, hearing the rest of the band--Big Hat, No Cattle-- right there in the room: Mike’s old Harmony archtop guitar with those mellow jazz  chords; Dave Blythe plucking low and warm notes on the upright bass; Danny McHugh in the drum booth right beside me, the smell of his coffee and a whisper of brushes on snare just barely ghosting out into the room The groove was so smooth and swinging  that I almost forgot to start singing…

Big Hat, No Cattle plays and sings vintage western swing with a touch of New England accent. Western Swing is a style of music that  thrived in the 1930s, 40s, and 50s, spreading out from Texas and Oklahoma to become a major influence on country music.  It’s a fun and danceable amalgam of jazz and blues, pop and swing,  country roots, cowboy songs, and a hint of Mexican music. We knew going into this recording project that we wanted  to capture a feeling somewhere between a barn dance and an old radio show-- with the warmth and blend that we get when we play every Monday night in Meg and Mike’s kitchen. It turned out that Dave Mayette and Pennyhead studios were perfect for the job.

It doesn’t take long to realize that Dave Mayette has a deep and wide knowledge of music and recording, that he has the skill and instincts needed to capture a natural mood. Dave is a veteran player himself, and maybe a bit of a Zen master in his approach to sound. As we tracked live amidst  the friendly, comfortable  vibes at Pennyhead, we relaxed into the music, able to hear each other and respond--  to lock into the flexible dance beats we’ve built as a band over the past six years. Later, in overdubs, Mike and I had  a nice menu of amps for steel guitar and electric guitar sounds to choose from for breaks and fills. Mixing and mastering were a pure pleasure, as Dave grasped just what it was we were setting out to achieve.

The ensuing record, featuring six originals,and two covers, seems to me a crystal clear documentation of what Big Hat, No  Cattle is all about. I’m proud to be part of it, and more than thrilled to have had a chance to work with Mr. Mayette at his fine studio.
-Kevin Macneil Brown, April 2017 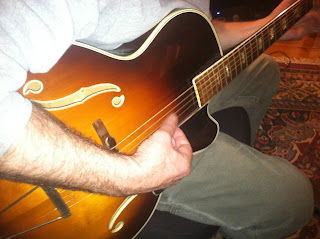 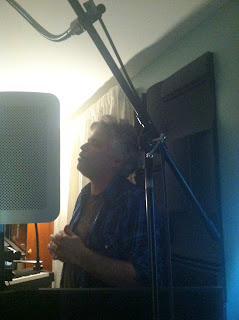 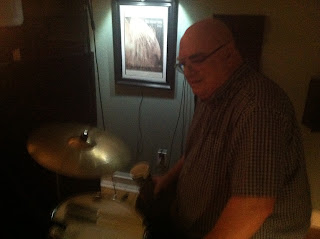 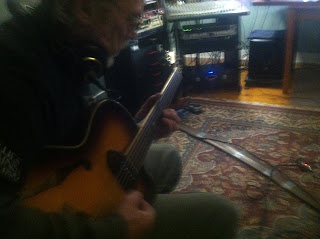 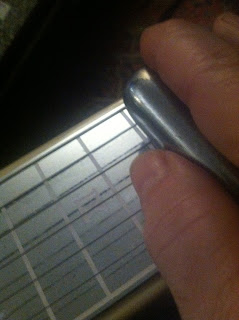 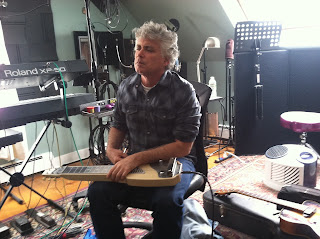 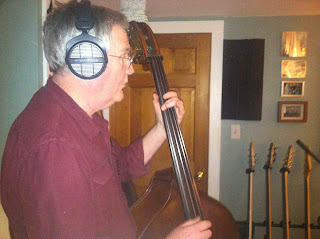 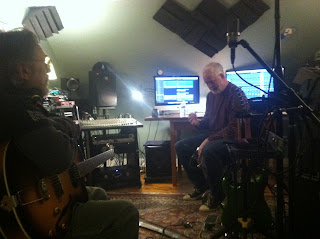 Big Hat, No Cattle just received these warm words in the Annual Report of a great organization, Good Beginnings of Central Vermont::

In March 2013, Good Beginnings was contacted by members of the band
Big Hat No Cattle.  These gentlemen, Kevin Macneil Brown,
Michael Ricciarelli, and Dave Blythe, had been interested
in holding a benefit concert for a local charity and came
across GB online. To our delight and great fortune, they
decided we were just what they were looking for! These
kind-hearted, talented men found a Western Swing dance
instructor, Jean-Elizabeth Shockley, to come to
and volunteer her time to teach a free lesson prior to the
concert. On , Big Hat No Cattle rocked the
Grange in and donated all of the proceeds of
the dance to Good Beginnings! It was well attended and
everyone seemed to have a great time kicking their heels
up in our honor. Thank you to Jean-Elizabeth and the
members of Big Hat No Cattle!" 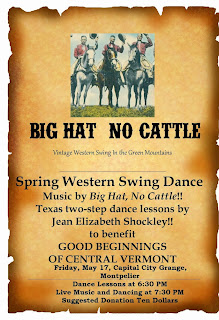 And Big Hat thanks Good Beginnings for their warmth and energy and the good works they provide!